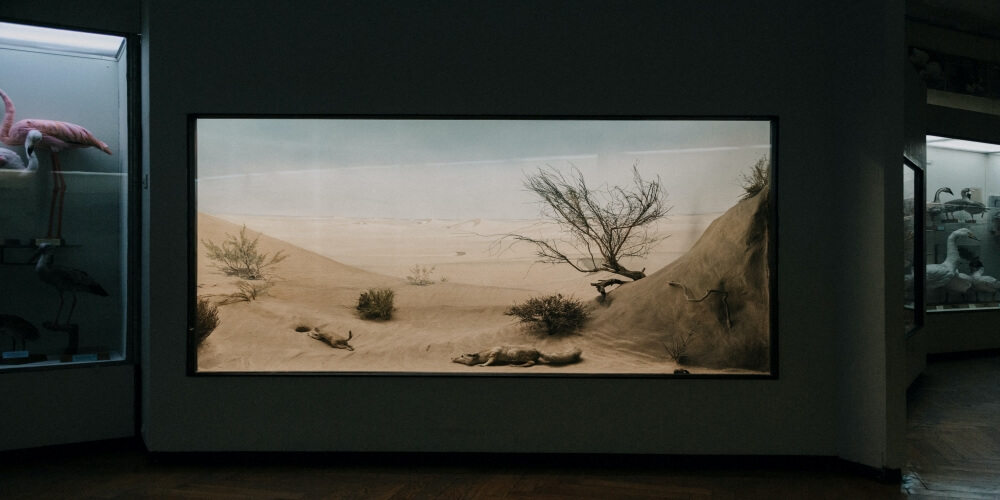 Many places and points are currently using LED displays and screens for different purposes. Therefore, it’s essential that the LED-based manufacturers showcase high-resolution production of the products due to the market demands for things like advertising in musical concerts when using stadium perimeter boards, displaying live sporting events, and updating traffic on the roads and also during exhibitions. The following custom LED display options have primarily contributed to the advancements of the technology; hence you can expect a more transparent, crisper, and livelier display, which is still continuously changing to become better in the future. There are several types of LED displays that can be used according to one’s need, and let’s check them out below.

Advertising is the most popular area in which LED displays are primarily used. It involves the use of banners, signboards, billboards, perimeter boards, boards, etc. There is no limitation where the outdoor LED displays can be installed; it can be done anywhere, depending on your choice.

Rental LED displays are similar to those that can be used in outdoor advertising, but the significant difference is that this type of LED’s location isn’t permanent. They will be uninstalled at a particular site and get installed in another according to your requirement.

LED innovations are continuously on the rise, and transparent LED is among such recent technology that is on the rise. It involves viewing things on both sides of the screen at the same time. The structure, design, and material used to make such an LED screen has made such possibilities happen. However, it still doesn’t mean that it’s fully transparent because it has a thickness similar to a glass of about 10mm.

Stage productions have always required popular LEDs since they came into the market. The screens have made it possible for those seated at the back and are finding t hard to see the action taking place on the stage. Such display screens are bright and large to produce visible images; hence, they are mostly used in art exhibitions and entertainment events.

In the world of sports, LED screens have grown to become popular because of purposes in broadcasting in the sports arena. Spectators benefit because they can view the game closer; hence, it is more enjoyable during a live event.

Such an LED display involves a video that is put to run on a loop of a screen, which is very large. The video usually contains information that is information such as nature or educational messages. These LED displays are always installed in various events to showcase important information to visitors; they can also be used during election time to tell people how they can vote and where. Videos are also streamed to the general public to teach them on health matters, social issues, etc.

Reece Graham who graduated from Yale University and works for a manufacturing company. She has a unique perspective and confidence in the future and development of manufacturing and writes many tech related blogs.

Everything You Should Know About Pressure Washer For...

Advantages and Disadvantages of Smart Watches

What Are The Top Cold Forging Advantages?

A Look Into The Various Types Of Hydraulic...

What You Must Know About Injection Molded Prototype?

What Are The Gravure Printing Process Steps?

What are Printed Circuit Boards used for?