What You Must Know About Injection Molded Prototype? 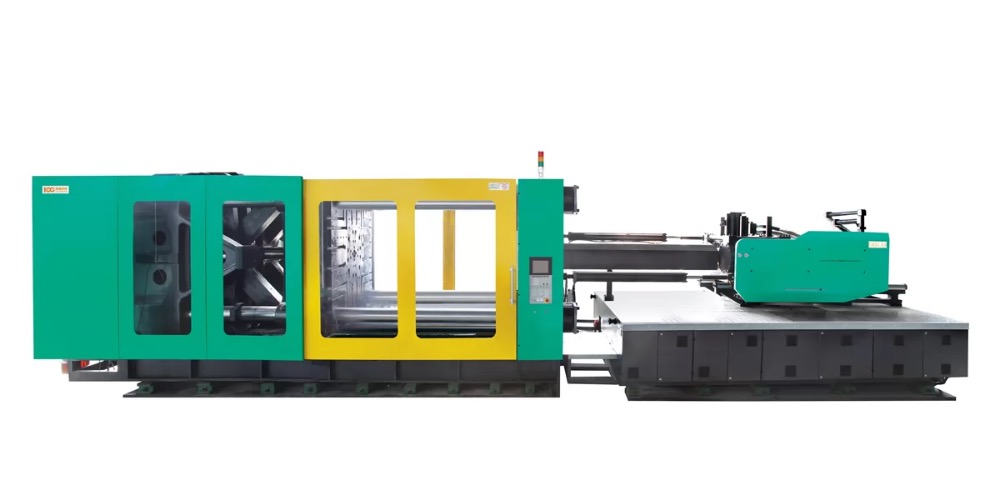 Injection-molded prototypes are often created, particularly to show that a part of a design will function. In injection prototype mold, plastic material is softened using heat to make the design take a specific shape.

The injection molding process is used by lots of manufacturers to create parts, and finished designs that can be tested. Also, an injection-molded prototype does not exceed 100 pieces when it comes to quantity.

This post elaborates further on the important things you need to know about the injection-molded prototype. Let’s dive in!

Here are some advantages of creating prototypes using the injection molding process:

While looking to create prototypes using the injection molding process, there are certain factors that you must consider which are:

The fee you are expected to pay at the beginning of the process can be high. That’s mainly because of the machines and mold involved.

You must always think about the number of parts that you intend to create. This will help you to decide if the injection molding process is a more affordable method.

The best way to make the injection molding process easier is by reducing the number of designed parts. Also, simplify the attributes of your designs. Whatever you do, know that the design of the tool you use for molding is also essential to prevent the prototype from having defects.

Like the name implies, a prototype Mold is often created for the rapid manufacturing of prototypes often known as the “right material”.

The method was particularly designed to help with the economical rapid production of prototypes, small series, and samples. The injected parts are the exact same thing as the series mold. However, the life cycle of the latter is usually short.

When the number of parts is enough for industrialization, the prototype Mold Technology will most likely be preferred by people.

The rapid tooling method is made up of two custom cavity plates and bases of mold. But, the machined parts are just the cavity plates, which are generally made from soft steel or aluminum.

What are the limitations of injection molded prototypes?

It takes a long time. While the process is faster than the normal injection molding, you will find out that it takes a longer time to process. This is unlike other prototyping methods as you will need to first create a mold before going on to inject the parts.

There are many ways that you can apply injection molding for production, especially for high-volume design parts. Initially, you may spend a lot on the tooling and molding process, but rest assured that the cost of producing the prototypes becomes lower as time goes on.

Reece Graham who graduated from Yale University and works for a manufacturing company. She has a unique perspective and confidence in the future and development of manufacturing and writes many tech related blogs.

A Look Into The Various Types Of Hydraulic Press Machines

Everything You Should Know About Pressure Washer For...

Advantages and Disadvantages of Smart Watches

What Are The Top Cold Forging Advantages?

A Look Into The Various Types Of Hydraulic...

What Are The Gravure Printing Process Steps?

What are Printed Circuit Boards used for?

Four Characteristics of a gasket tape